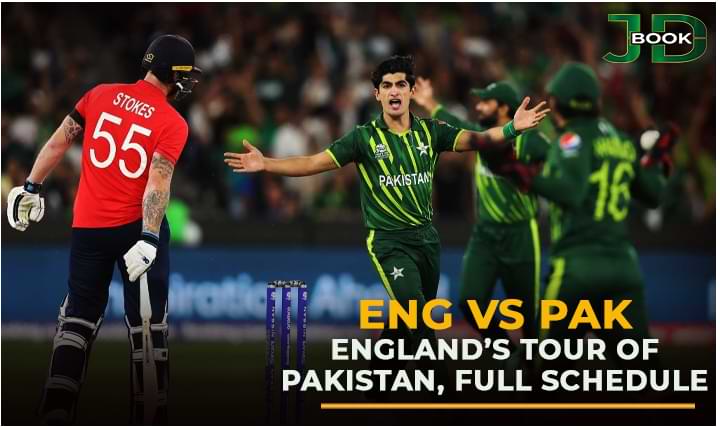 ENG vs PAK: As was initially intended, the first Test match that England has played in Pakistan in 17 years will take place in Rawalpindi. Karachi was being considered as a prospective relocation location due to the possibility of political turmoil that could be generated by an anti-government long march that was headed by Imran […] 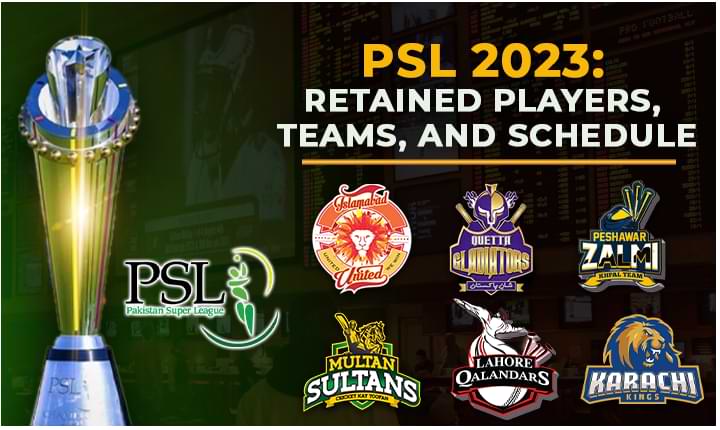 You may check out the PSL 2023 Retained Players List, Teams, Auction, Schedule, Dates, and Fixtures, as well as facts about the Team Owners, on this page. On November 18, 2022, the PSL will hold its player draught for the upcoming eighth season of the league’s competition. The participant lists for international players have been […]